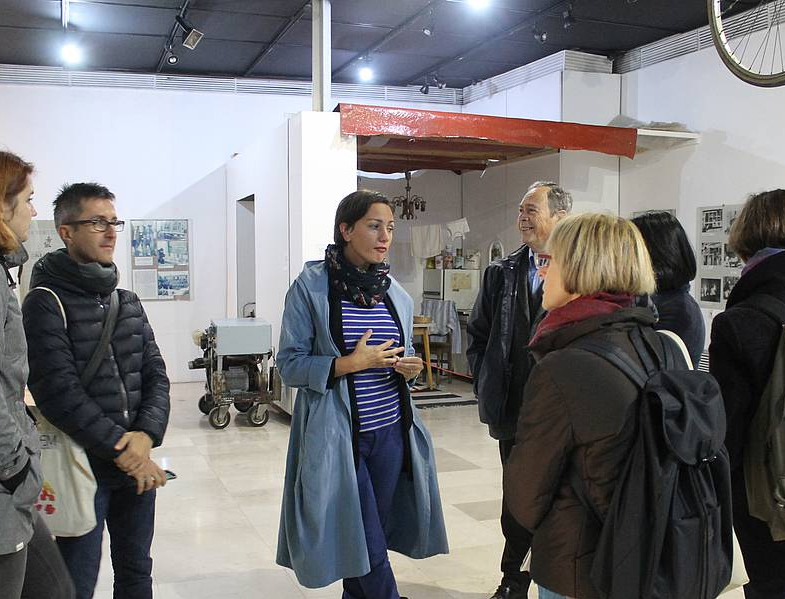 From 5 to 7 October 2016, with  the members of the LEM Working Group  of NEMO I was invited to a study visit by the Balkan Museum Network in Sarajevo, Bosnia & Herzegovina.